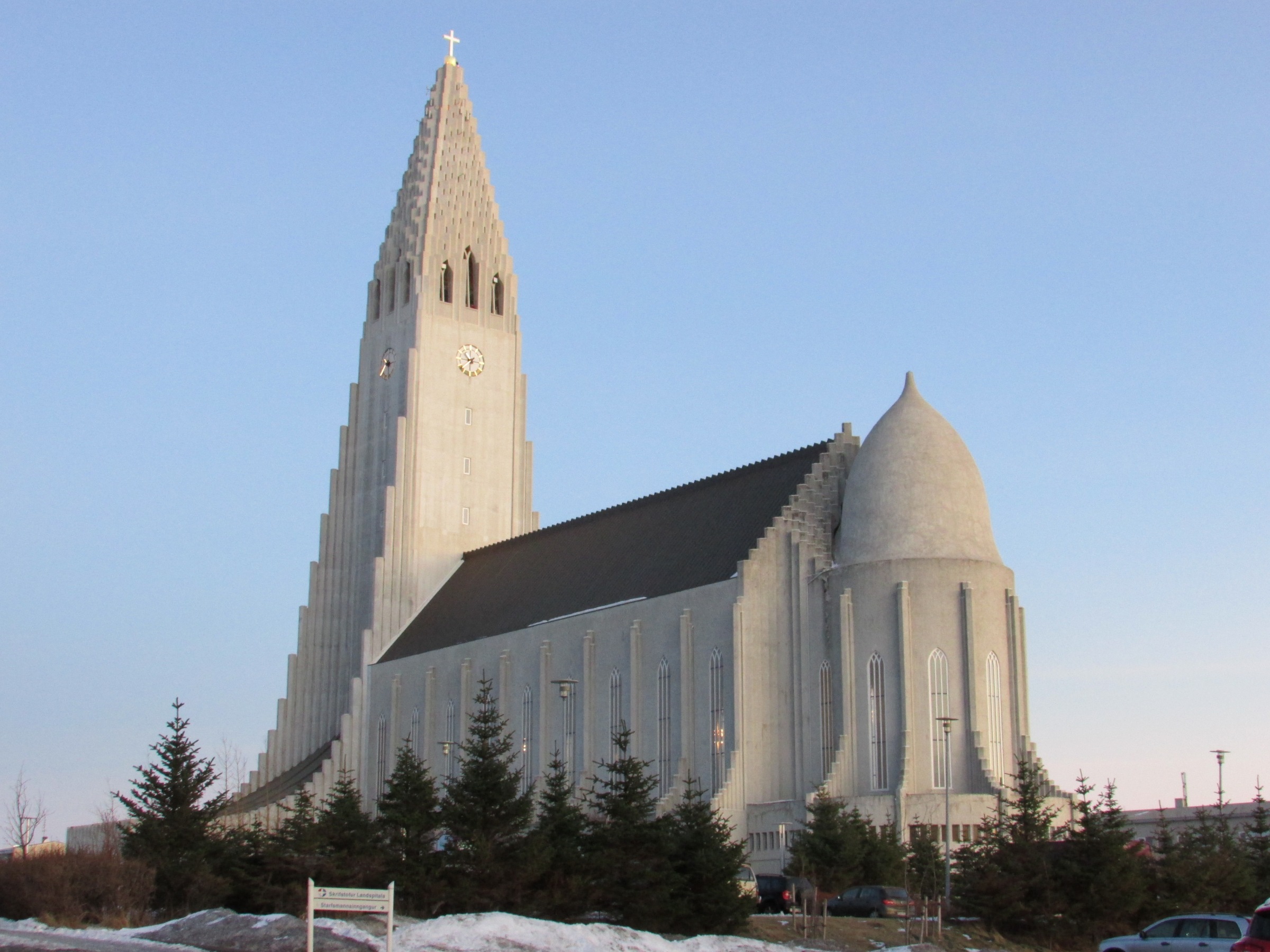 The second tallest building in Iceland is the Lutheran church, Hallgrimskirkja. It sits in the center of Reykjavík and has become one of the city’s best known symbols. Brett’s birthday happened to fall on a Sunday and he was raised Lutheran, so what better way to end his 47th year, than attending service there.

The church is a tourist magnet. Going to the top of the bell tower and looking over the colorful roofs of downtown Reykjavík is quite a special experience. The narthex was crammed with people waiting to ascend the tower, which I found out, is very annoying to some of the church’s local members on a Sunday morning. As we were trying to enter the sanctuary, we were blocked by multitudes. Suddenly, I was firmly pushed from behind, and turned to see a tiny woman, easily in her 70s, making her way through the crowd in a very forceful way. I found it amusing, although it was clear that she did not.

The sanctuary is beautiful, with Gothic ribbed vaults, pointed arch windows and a massive pipe organ. But the thing I found most interesting, is that unlike most of the European churches I’ve seen, it is not ornate. It has a simple elegance and is entirely white inside and out, which doesn’t take a genius to see, reflects the glaciers, snow and ice of its home. The exterior was inspired by the basalt columns found around Iceland. I love how the most prominent building in Reykjavík pays homage to its unique and very special homeland. 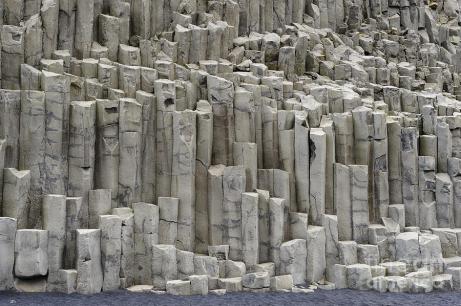 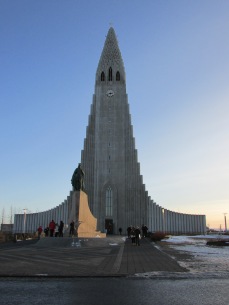 As we sat listening to the minster speaking to us in Icelandic, and the large choir accompanied by the powerful organ, the sun still had not fully risen. I thought about all of the people that had worshiped in this sanctuary and listened to this organ over the years and I felt honored to be participating in this lovely service. Although we couldn’t understand what was being said, we had English bulletins and were able to somewhat follow along. 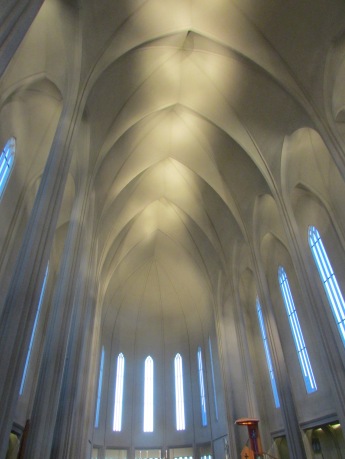 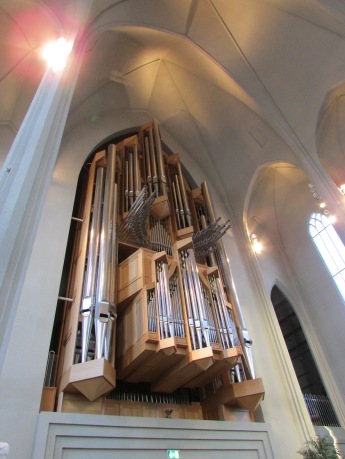 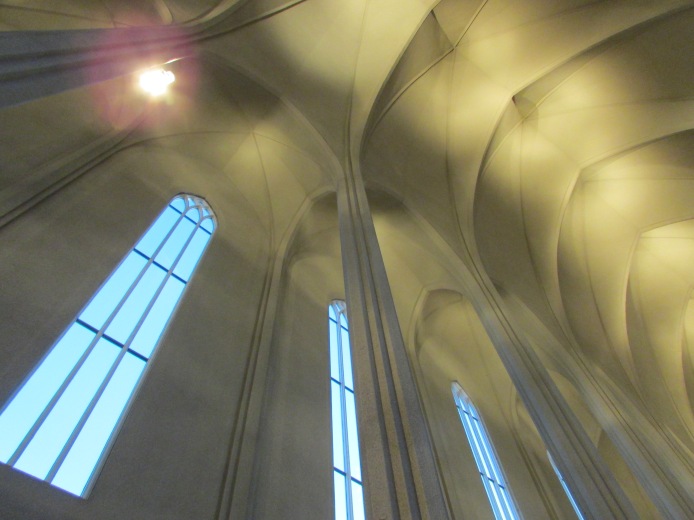 Suddenly the minister spoke in English and invited all to come forward for communion. As we waited in line, the sun slowly emerged in the windows behind the alter. It couldn’t have happened at a better time and it gave me goosebumps. If you find yourself in Reykjavík on a Sunday, I wouldn’t miss attending a service at Hallgrimskirkja.

After church we headed to the bell tower and enjoyed the stunning view. It was such a surprise to see that all of the roofs are brightly colored. It makes the city look so warm and happy, as though it’s thumbing its nose at the short, cold days of winter.

We had the whole day free until that evening, and we wandered around the town exploring, which is one of my favorite things to do in a new city.

We were having a great day and I tried to keep my mind off of the Aurora Borealis. As much as I wanted to convince myself that it wouldn’t matter if we didn’t see it, I really wanted to, and we were going that night to try. Unfortunately, the forecast didn’t look good…

Up next: Brett’s birthday continues at Laugarvatn Fontana Hot Springs and we hunt the elusive northern lights.

← The Land of Fire and Ice
Hot Springs, Northern Lights and a Neurotic Brit →